I can install or repair Taps, toilets, showers, basins, outside taps.
Install washing machines dishwashers macerators shower pumps.
New tanks and cylinders both vented and unvented to name a few.
New hot and cold systems for lofts and extensions bathrooms and kitchens.
I use only quality parts, such as polyplumb, Mccalpine, kite marked copper and polyplumb and speed fit.
I recommend going with quality brassware and sanitary such as Grohe, ideal standard, triton, aqualisa.

When the toilet starts running on in the pan or if you have an older toilet and the overflow for the toilet is going you need to replace the ball valve also known as float or fill valve, sometimes just the rubber washer but normally the complete valve is a more sensible option. Can you turn the supply off until the plumber gets to you?

If you haven’t already got an isolator valve put on the toilet supply we can install one for you when we do the ball valve.

Modern taps use cartridges not washers not like the good old days, If the tap goes wrong do you know the part you need well chances are no.

Keep copies of all taps and showers warranties and instructions you have, it makes it far easier to get parts when they need replacing, as an idea put it in a folder with other house hold documents such as your insurance certificates so you can lay your hands on them when you need them. We can then order and install the parts you need.

When installing new baths, if you are going to tile the panel make sure you leave access for the pipework underneath you never know when you need to access the trap or replace the taps.

Keep the silicone around shower trays and baths in good condition even if done properly it will need to be changed every 4 or 5 yrs. Once it wares away it loses its effectiveness and can cause hundreds of pounds damage, it isn’t there just to look nice it is there for a reason. Also use a hair guard over the shower waste to stop unnecessary costly and annoying blockages.

we can remove the existing silicone and replace in a range of colours to suit.

Kitchen sinks and other appliances needing a water supply

Don’t put large food items down your sink if not straight way they will eventually cause unnecessary blockages, just put them in the food recycling or better still a sealed composter.

We can install a new trap that can be undone easily if it gets blocked or a new waste disposal unit if you prefer.

Always know where your mains incoming stop cock is located and make sure it is accessible and in working works, because one day you will wish that you had and then its’ too late.

I often see some unusual things on cold water tanks in loft, they make lids for a purpose why would you use cardboard, carpet, or even rotting floor boards. By not installing a proper lid vent and jacket (bye law 30 kit) you run the risk of your tank not only freezing debris can fall in and cause blockages, even worse rodents and other creatures could be taking a bath, drinking or urinating in it, don’t fancy using that water to wash my face or brush my teeth.

If you have no lid , broken lid or old carpet over it we can clean out your tank and add a new lid and jacket, if the tank is really dirty it may be worth us cholarnating and cleaning the tank and down services. We will be glad to do that for you. 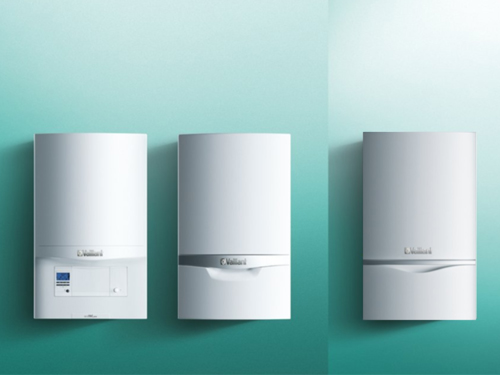 Carry out annual service and maintenance, specialising in the higher quality and reliability of Vaillant… 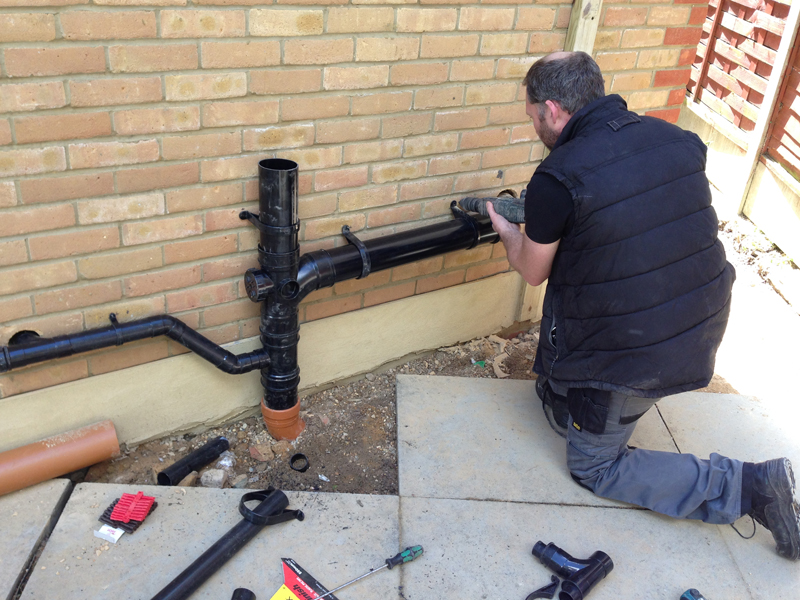 I use only quality parts, such as polyplumb, Mccalpine, kite marked copper and polyplumb and speed fit… 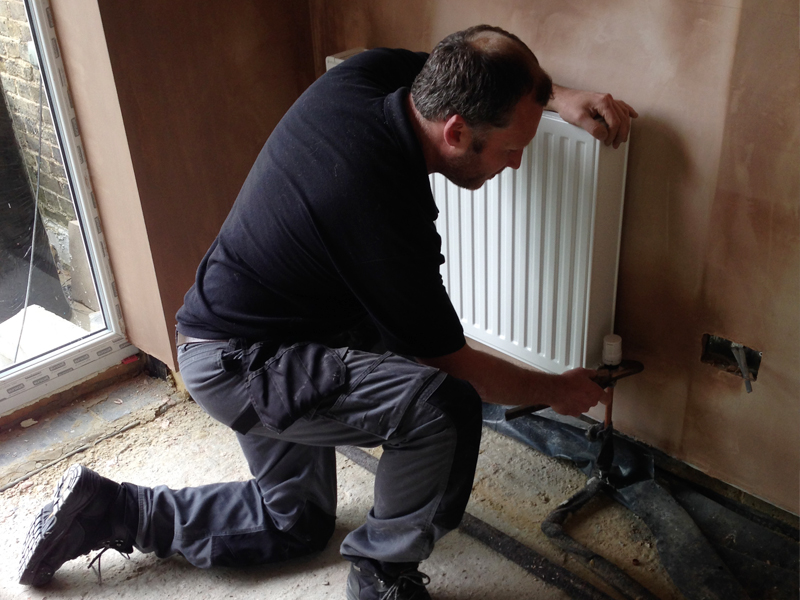 From Replacing a single rad valve, rad or towel rail or replacing all of your old radiators or a complete…

What Our Customers Say 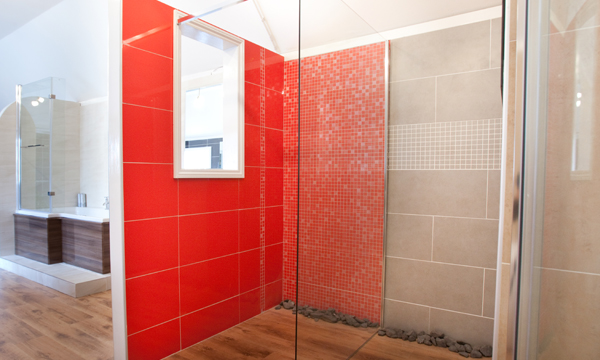 Take a look at some of our recent projects from start to finish.